What is Baltic Amber?

What is Baltic Amber? 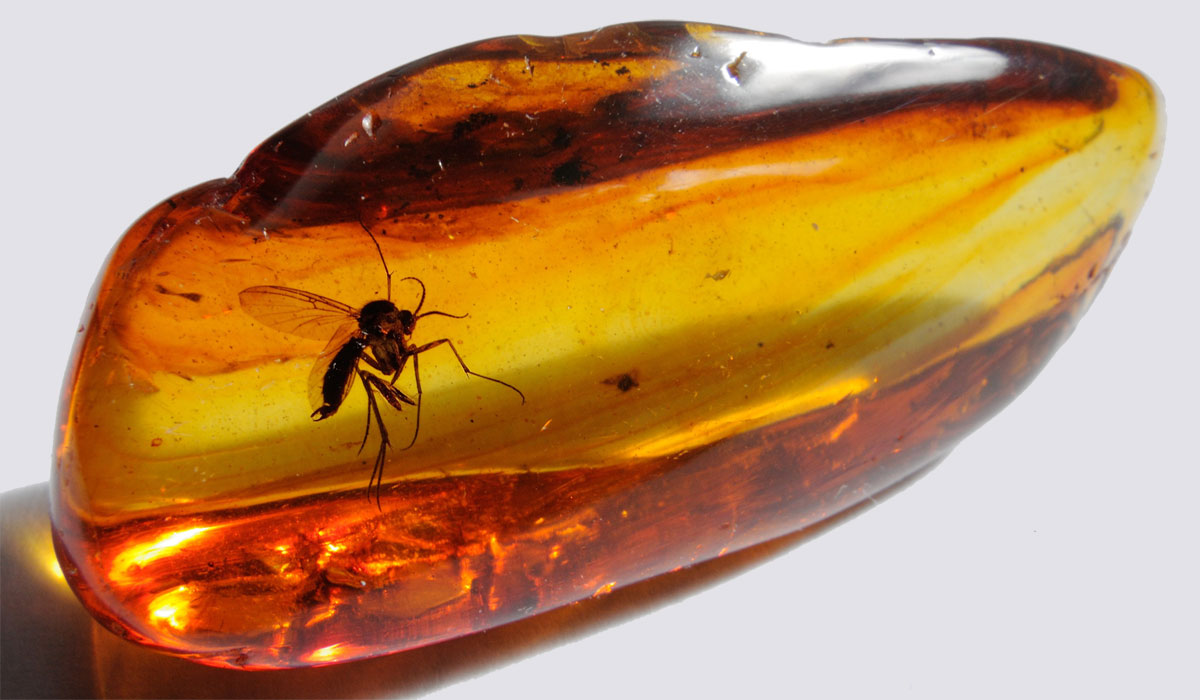 Amber is the fossilized resin from ancient trees.

In the Dominican Republic, the tree is Hyemnaea (a leguminous trees). Most modern legumes are smaller plants that have nodules in the roots which contain bacteria that puts nitrogen back into the soil. Modern day legume trees are common in South America.

In the Baltic area, millions of years ago, either pine trees or eucalyptus (gum) trees probably produced the resin that turned into amber.

Resin from either of these types of trees, when placed in the proper conditions, turns into amber. There is an intermediate stage where the resin might look like amber, but is not changed enough (polymerized) to be considered real amber. This ‘young’ resin is called copal. Copal is always much younger than amber and has some characteristics which distinguish it from real amber. For instance, copal is generally less dense than amber. 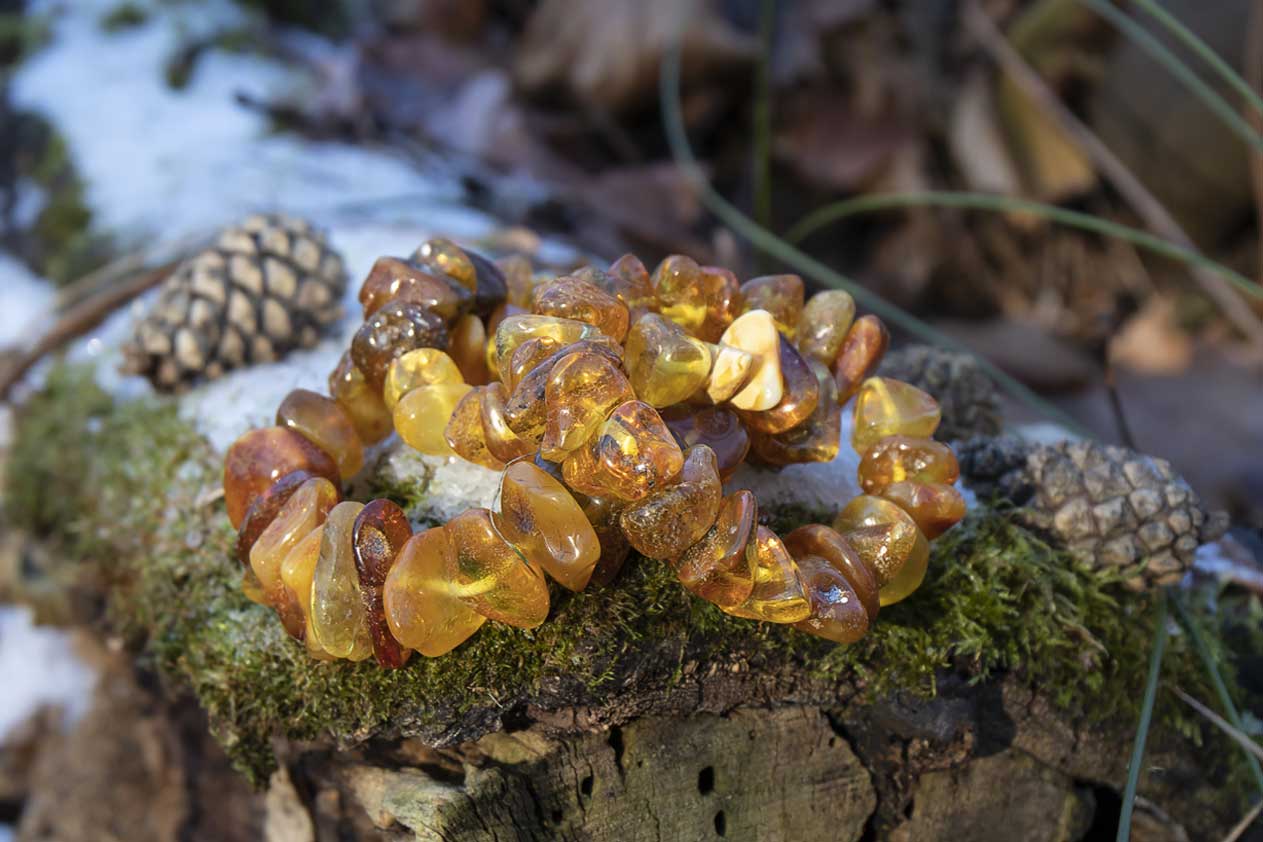 Typical amber specimen with a number of indistinct inclusions 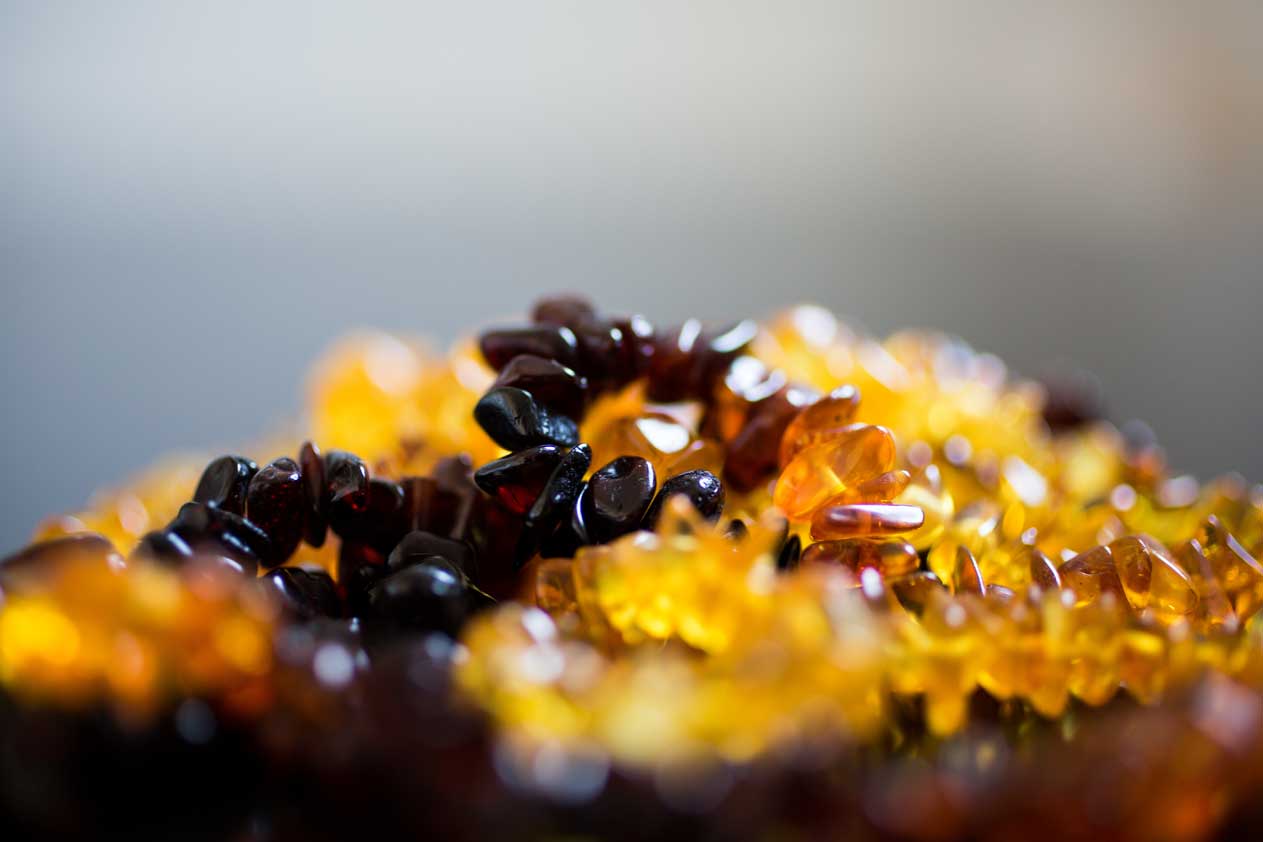